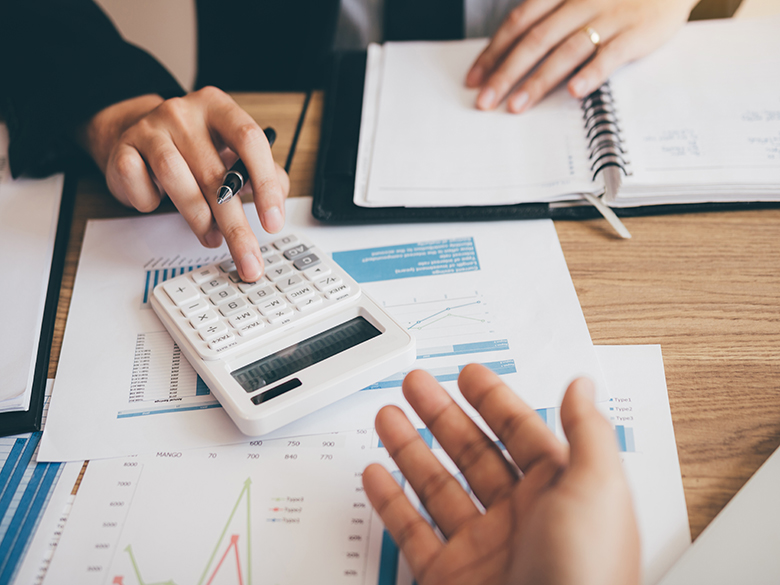 Even a simple, in-house customer service team of roughly four to five people can cost nearly $300,000 a year or more. As technical needs increase, expenses increase as well. A tech support team of 4 to 5 people could cost as much as $500,000.

An in-house software development team could cost even more. The salaries alone are expensive, but the office space, software, hardware, and the need to pay benefits can contribute to large costs as well.

Yet offshore staffing comes with major problems. For example, language barriers can create customer dissatisfaction. In addition, some of the countries offering offshore staffing don’t have access to the same level of experience and education as their western counterparts.

That’s why companies who hope to gain the competitive edge are turning to nearshore staffing. Here in Mexico, most of our workers speak both English and Spanish, the same languages the average business in the United States is likely to need. Our educational system is outstanding, which means you can fill complex roles such as software developers, project managers, and software integration engineers.

Nearshore development centers also tend to have access to the same cutting-edge technology, allowing them to be far more productive than off-shore counterparts. Mexico is also politically stable, which means you don’t have to worry about an interruption of your business operations.

Cultural similarity plays a role in the strength of this method as well. There are enough similarities between the two cultures to ensure a productive working relationship.

Finally, proximity cuts on travel costs when you need to coordinate with nearshore sites in person, and being in the time zone means it’s easy to schedule Zoom calls or conferences to coordinate projects. Keeping all of your operations close to home is a major advantage, especially when disasters strike. The Covid 19 pandemic showed a great many companies how important proximity can be.

There’s a reason why Nearshoring is taking off as a major business trend.

You can save up to 50% on software development costs by adding nearshore full stack developers.